What can I do with a math degree?

How much better can it get than to be paid well to do a job you love?

Many exciting and well-paying jobs are available for math majors. Some of the many employment opportunities available out there are in:

We hope this dispels one of the leading misconceptions about a math degree, a misconception that says, “a degree in mathematics is only good for teaching.” Nothing can be further from the truth. Teaching at any level is noble and intellectually rewarding, and there is a good job market for mathematics teachers, but teaching is not the only job available. You can specialize in an undergraduate degree that allows you to teach math in secondary schools and as a math major you can also go on to teach at the college level; however, most colleges and universities require you to have at least a master’s degree to teach in college.

Mathematics teaches logic, accurate reasoning, abstract and critical thinking, analytical skills, and analytical attitude. This means as a mathematician you pay attention to all the assumptions involved in a given problem or situation, and you learn to break down complex problems into a series of simple steps. Such skills and attitudes are highly valued by employers as well as graduate and professional schools (such as architecture, engineering, business, law, medicine, pharmacy, etc.).

Employers want to hire someone who has the ability to think independently, creatively and critically. The logical thinking, problem-solving and decision-making skills you learn while studying as a mathematics major are highly valued by employers across many job sectors.

Getting a degree in mathematics shows employers that you are apt with logical thinking, good at problem-solving and can tackle difficult problems. A degree in mathematics, accompanied with good grades in math courses, signals to a prospective employer or admissions officer that you are capable of learning the kinds of analytical procedures that are required in a given job/profession, even if those procedures are not specifically mathematical. Employers recognize that if you can do mathematics, you can do any job that calls for precise analysis and careful deduction. In other words, there is virtually no modern career that wouldn’t suit a mathematics major.

In addition to higher pay, a math major's employment promises higher levels of job satisfaction and job stability. CareerCast rank jobs according to income, physical demands and stress. Based on these criteria, jobs for those with a mathematical science degree have been competing for the top 10 spots for a number of years outranking jobs in medicine, finance, engineering and law. Get a math degree and you have an opportunity to land one of these highly rated jobs: data analyst, actuarist, statistician, mathematician. In addition, due to the highly specialized nature of mathematics based jobs, as well as their high demand, job stability is much higher than in other fields. Job growth in mathematics related fields is also growing faster than qualified people are entering the market.

In short, many employers in modern jobs are looking for logical thinkers, problem-solvers and employees with decision-making skills. Be a math major and you will be in the company of millions who enjoy their job as mathematicians.

What's the future of the job market for math majors?

As the role technology plays in our daily lives expands, mathematicians are increasingly in demand. In fact, according to the U.S. Bureau of Labor Statistics, between 2020 and 2030, the job market for mathematicians is expected to grow by 33%, with a predicted median annual salary of US $93,290, which is around $45 per hour. According to CareerCast.com – a career site for finding targeted job opportunities by industry, function and location – mathematician is among The Best Jobs of 2021, while math skills can also be found among seven of the top ten leading careers. Mathematician received an overall ranking of 5th, with 33% growth projection. Mathematicians have an average salary of more than $110,000.

How do I know math is the right major for me?

If you like solving problems, puzzles or using logic just for the fun of it, mathematics may be the right choice for you.

What are the benefits of a double major in math?

Using mathematics as a supplement to your primary major can make your future job or graduate school applications much stronger. Potential employers and graduate school admissions committees know that the study of mathematics requires and develops strong problem-solving skills, comprehension of abstract concepts and creative thinking ability—all highly desirable qualities in applicants to almost any field or industry.

There is a misconception that says, 'a degree in mathematics is only good for teaching.' Nothing can be further from the truth. 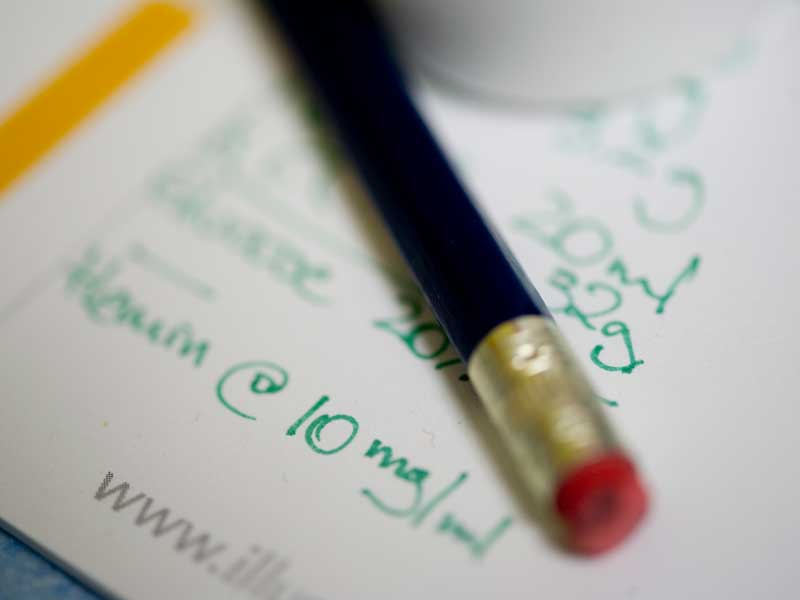