Of the scholarships and awards in the College of Humanities and Sciences database, the following are offered to undergraduate students through the math department. They are supported by, or endowed in honor of, alums and former members of our faculty, in a tangible representation of their deep commitment to VCU and to mathematics as discipline.

Each year, the department recognizes students for their substantial achievements in their mathematics program. To be considered for the Student Award in Mathematics, students need to graduate during the summer, fall or spring semester of a given academic calendar year. A student with the highest grade point average from each area of concentration (biomathematics, applied mathematics, mathematics, secondary teacher prep or student-designed track) will receive this award. Awards are presented during the spring semester. 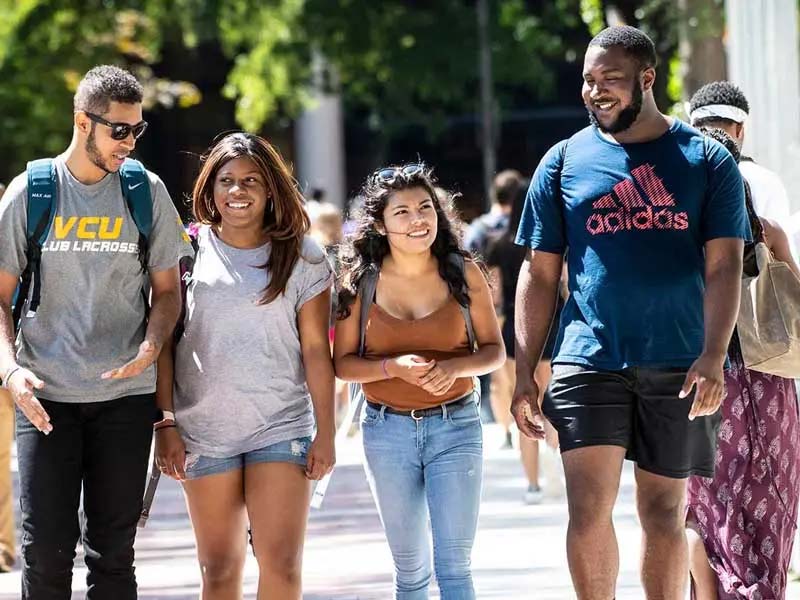 The College of Humanities and Sciences offers more than 100 scholarship opportunities to currently enrolled students annually. The system features a searchable database of opportunities and details the requirements for each. The application process opens early January and closes late February.