Mathematical logic is a branch of mathematics which is mainly concerned with the relationship between “semantic” concepts (i.e., mathematical objects) and “syntactic” concepts (such as formal languages, formal deductions and proofs, and computability). A distinctive feature is its role in the foundations of mathematics, especially concerning whether the truth value of mathematical statements can be obtained algorithmically within various axiom systems.

A closely related branch is set theory, which provides a simple, uniform background in which to do virtually all mainstream mathematics. A set theorist explores what is provable—and what is not provable—when one is allowed to use all of the usual tools of mathematical constructions and proofs (tools such as creating function spaces, completions of various kinds of objects, taking quotients, forming products, induction and recursion, etc.).

Together, mathematical logic and set theory have produced some of the most beautiful theorems in all of mathematics; for example:

Research seminars are held on Fridays at either 9:00 a.m. or 3:00 p.m. Visit the Analysis, Logic and Physics Seminar website for the full schedule with speakers, topics and Zoom links. 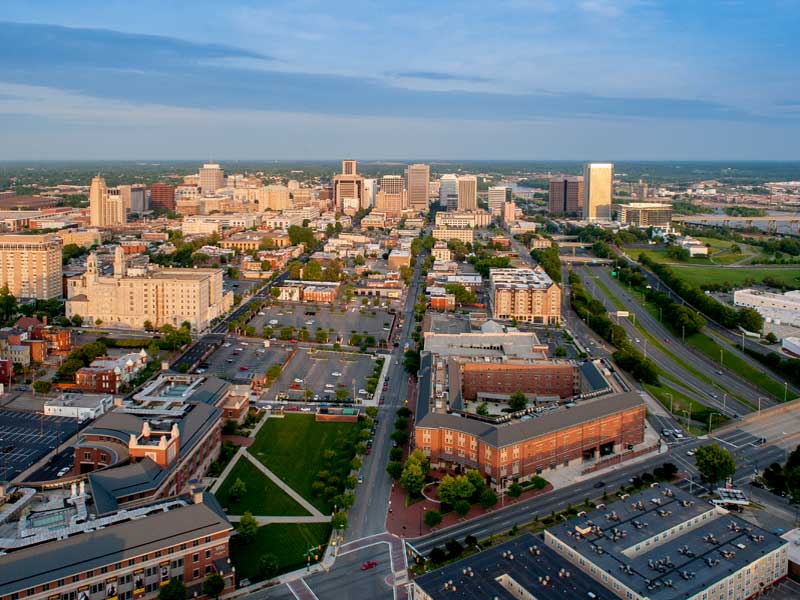