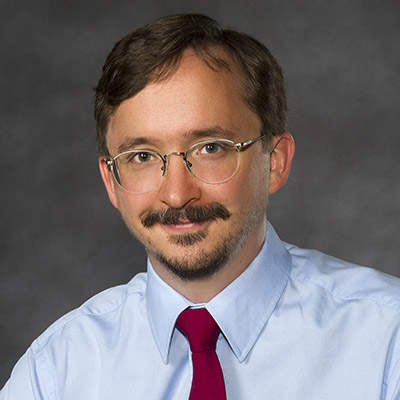 Cody's research is in the field of set theory and involves using forcing and large cardinals to prove that statements are independent of the usual axioms of mathematics. A lot of his work has been concerned with using the technique of forcing to arrange various behaviors of the continuum function to hold while preserving large cardinals.