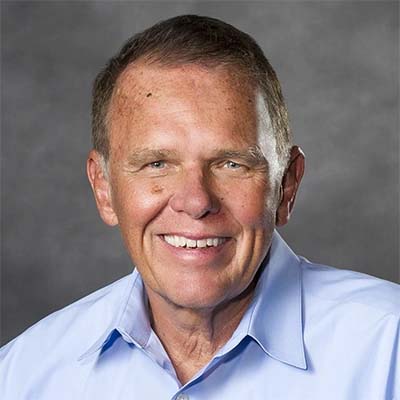 During the beginning of his career, Haver worked in the area of infinite dimensional topology. In recent years, he has been interested in ways to improve mathematics instruction and student learning at all levels.