🐏
ONE VCU: RESPONSIBLE TOGETHER

Guidelines for the VCU community during the COVID-19 pandemic 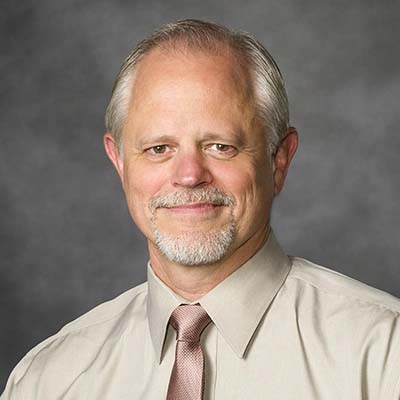