The Department of Mathematics and Applied Mathematics presents an afternoon with George Csicsery of ZALA films. George Csicsery is an internationally renowned independent filmmaker and writer whose documentary films have illuminated the mathematics community. Please join us for a screening of the award winning film "Navajo Math Circles" to be followed by an engaging Q&A.

George Paul Csicsery, a writer and independent filmmaker since 1968, was born in Germany in 1948, the son of Hungarian parents. He immigrated to the United States in 1951. He has directed 35 films—dramatic shorts, performance films and documentaries. Much of his work since the late 1980s has been about mathematicians, notably "N is a Number: A Portrait of Paul Erdõs" (1993), about an eccentric, wandering mathematician. Csicsery received the 2009 Joint Policy Board for Mathematics Communications Award for bringing mathematics to nonmathematical audiences.

Visit the ZALA Films: About page for Csicsery's full bio and listing of films. 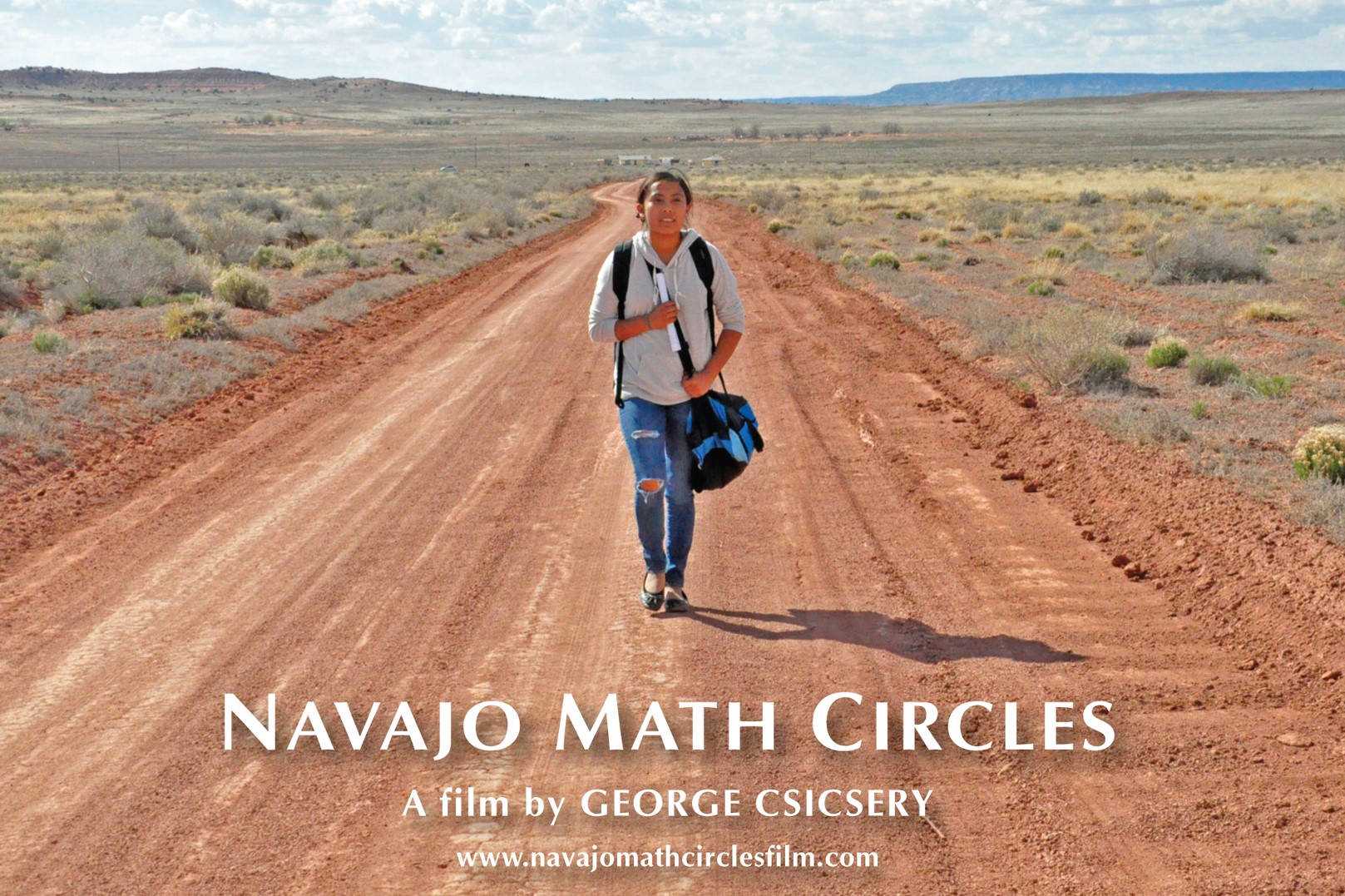 Colloquium Seminars are held on select Fridays throughout the year. These broad audience presentations are intended to introduce the VCU community to the world of mathematics. Colloquium presentations explore topics in mathematics, applied mathematics, math history and education, and the exciting connections between math, science, art and humanities.